THE OP UNVEILS A 'HARRY POTTER'-THEMED 'TALISMAN' BOARD GAME 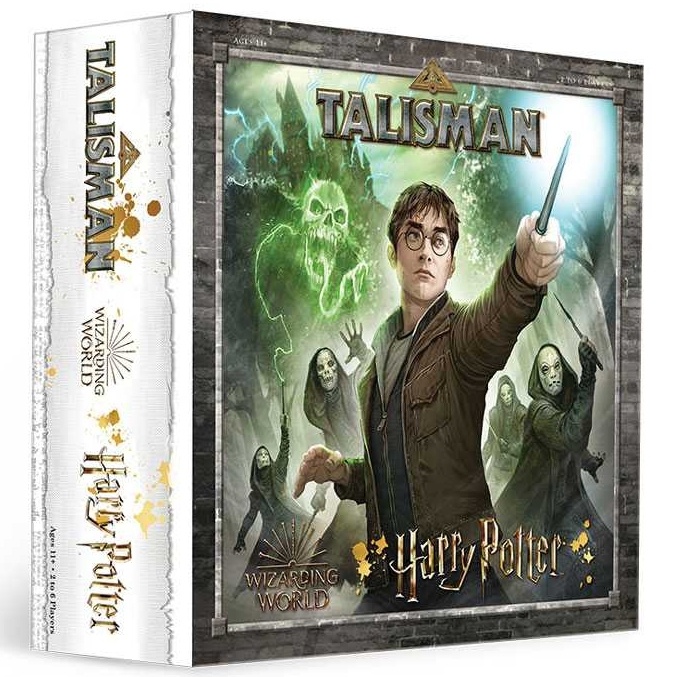 The Op Games unveiled Talisman: Harry Potter Edition, a new version of Games Workshop's Talisman board game, for release on September 28, 2021.
In Talisman: Harry Potter Edition, players assume the daring roles of members of either the Order of the Phoenix or Death Eaters. The goal of the game is to race around Hogwarts and in an effort to gain access to Lord Voldemort. Players can equip themselves with Objects, Spells, and Followers to add skills or use as protection. The game ends if one of the players can present Voldemort with one of the Deathly Hallows as a dutiful Death Eater or use it to destroy their evil leader. 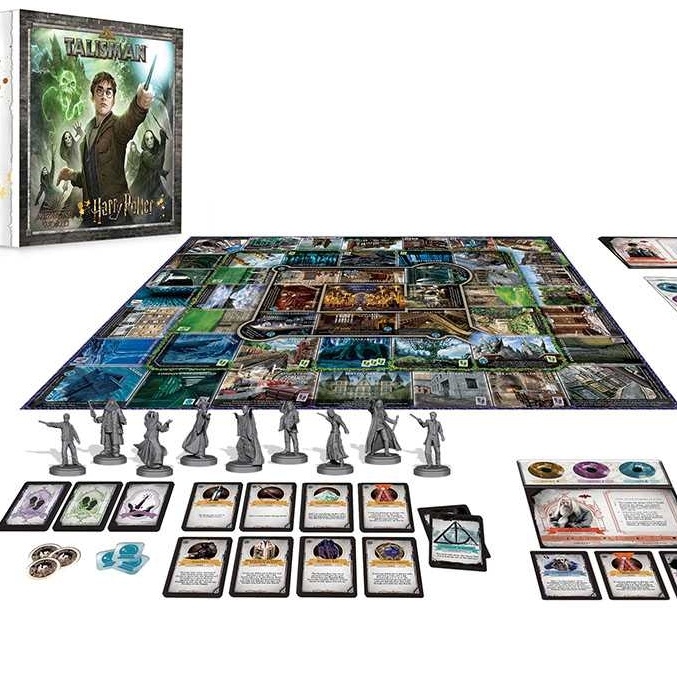 Customise and Roll to Rule a Kingdom in Dice Realms!

WizKids Will Unleash its own Paint Line & Miniatures in 2021

Explore the Wild Beyond the Witchlight!