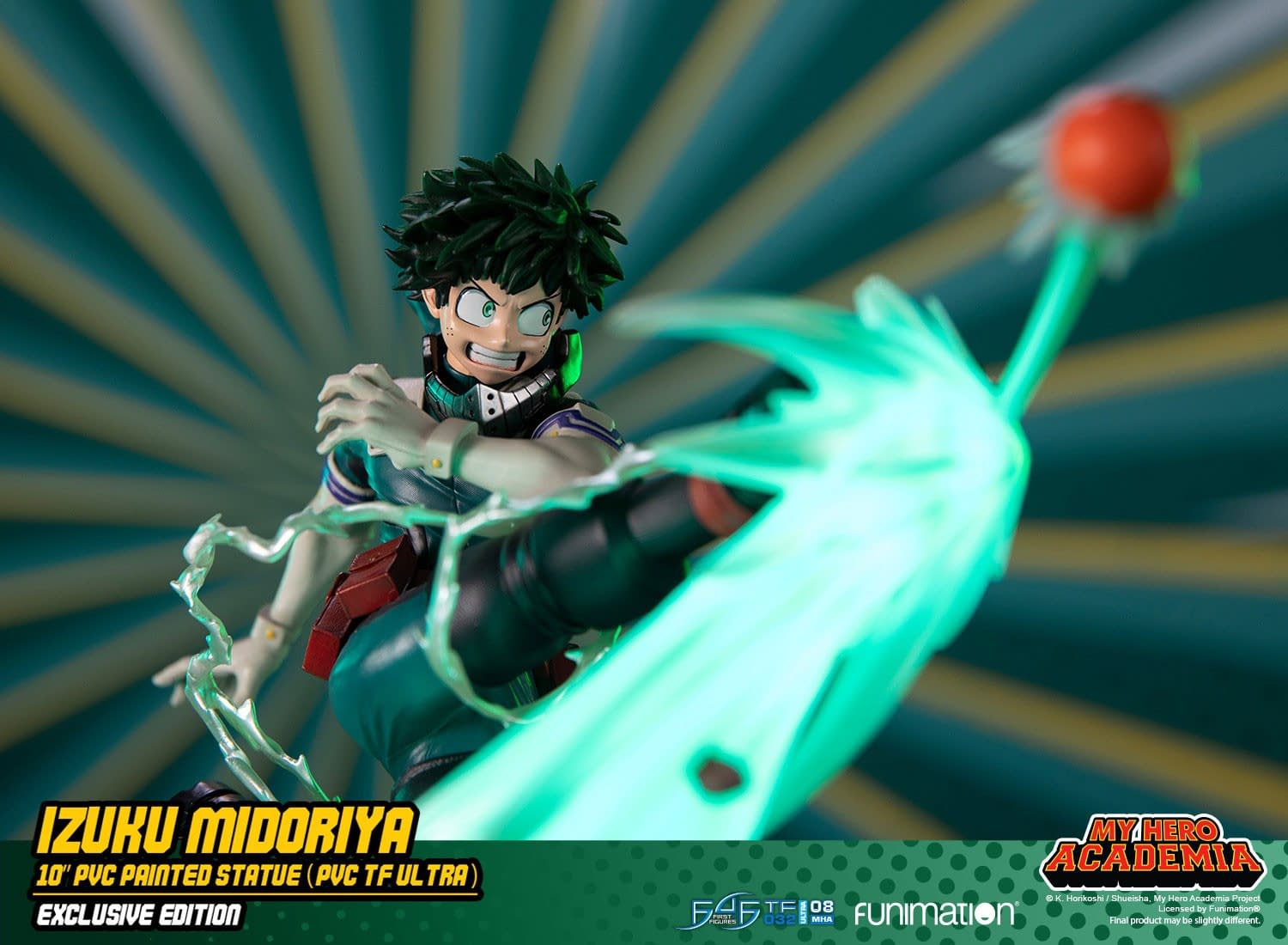 The statue's concept is inspired by the scene in the anime where Izuku Midoriya saves All Might from a falling rock wall during Class 1-A’s training to develop their ultimate moves. It was a pivotal moment in Midoriya’s quest to becoming a hero because that was when he realized that he doesn't need to emulate everything that All Might did despite inheriting One For All from him. All Might was a puncher, and Midoriya thought that he had to be one too even if his arms were severely damaged from all the training and battles he's been through. 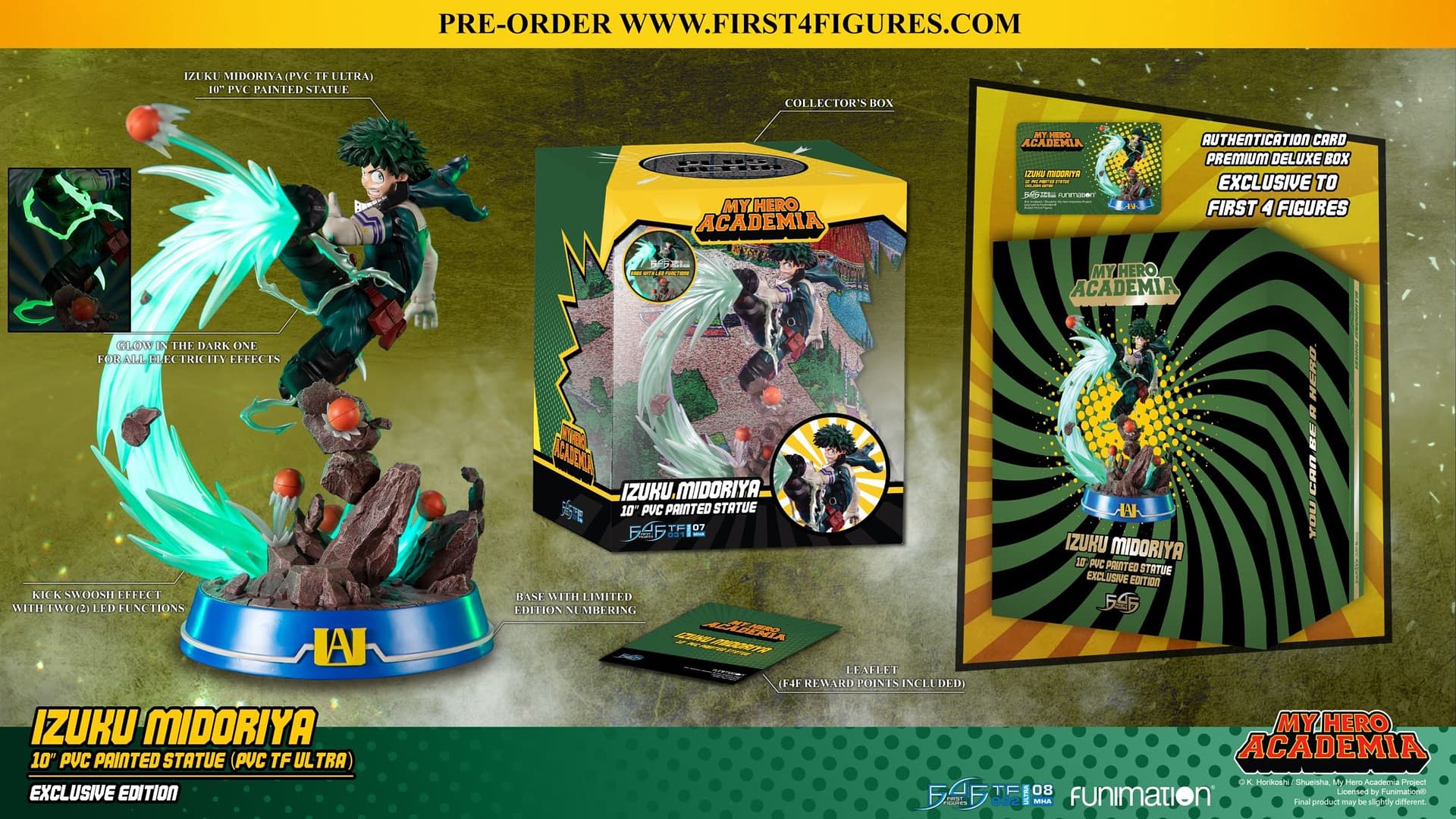 He's 3 Million Light Years From Home and Needs your Help!