KEEP THE BLOOMS BUZZING WITH 'QUEENZ'

Rio Grande Games unveiled Queenz, a beekeeping board game, for release in October.

In Queenz, players take on the roles of beekeepers trying to attract bees to the blooms in their fields. The goal of the game is for players to produce the most valuable colors of honey tokens by adding new flower tokens to field tiles and creating Hive tokens. Players take turns adding blooms to their warehouse or pentagonal tiles to their fields until one player adds a fifth tile to a field, which ends the game. Players then count up their victory points, and the player with the most victory points wins the game. 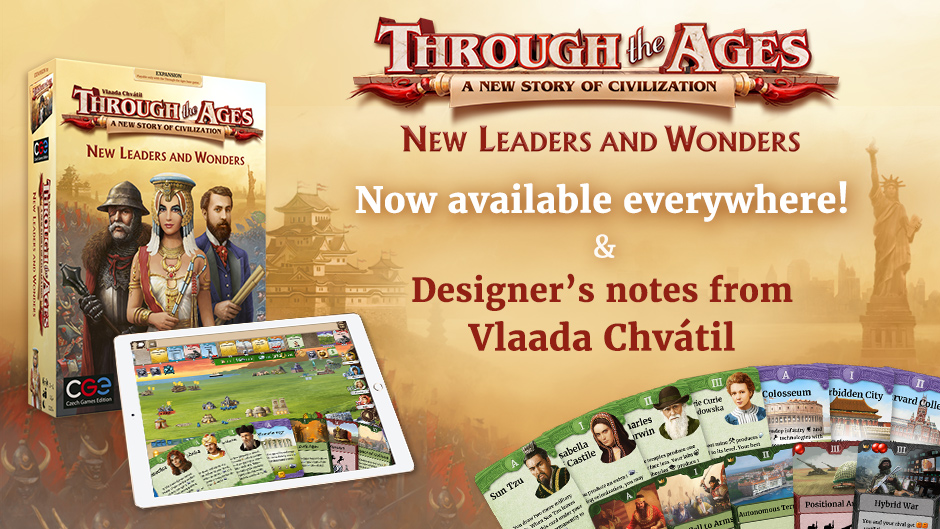